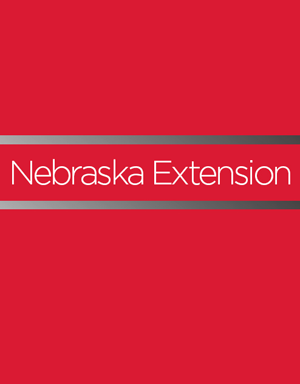 This 5-DVD set contains 8.5 hours of information presented at the February Horsin' Around workshop held at the R.B. Warren Arena at the University of Nebraska-Lincoln.

Available for purchase at UNL Marketplace